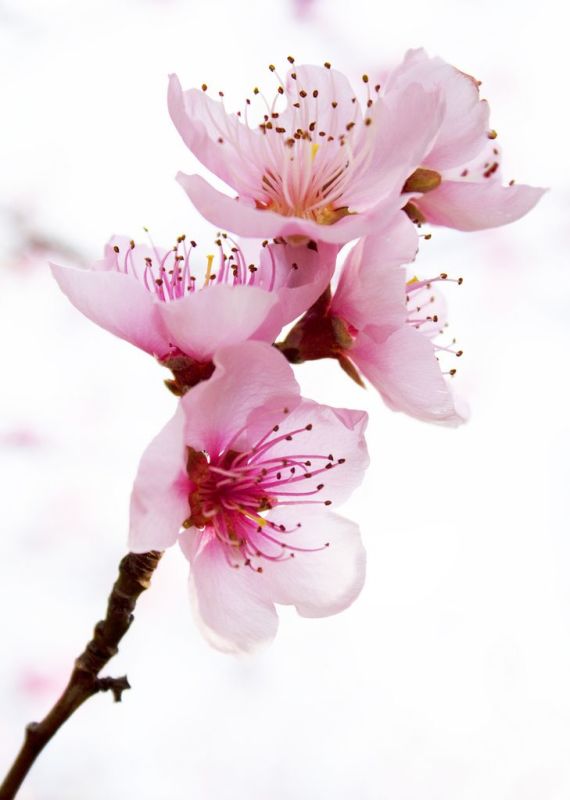 Ricardo J. “Rick” Oliveira, age 77, passed away on March 13, 2021, at Carvalho Grove Health and Rehabilitation Center after a long period of declining health.

Born in Fall River, he was the son of the late Frank and Evelyn (Ricardo) Oliveira.

In his youth, Rick was an outstanding high school and CYO athlete, and an accomplished fast-pitch softball player. Throughout his life he was an avid sports fan, particularly devoted to his beloved New York Yankees. He was a former officer and lifetime member of both Ste. Anne’s Fraternity, and the Italian Progressive Club. An experienced golfer, Rick was a former member of Touisset Country Club and a regular at Wampanoag Golf Club.

He was the brother of the late Donald Oliveira. Rick is survived by a cousin, Gilbert R. Cavaco, of Somerset, MA, and many cherished friends.

Interment will be private. A celebration of life will be announced after pandemic protocols relax.

Plant a tree in memory of Ricardo by clicking here.
To send flowers to Ricardo's family, please visit our floral store.

A service summary is not available

Plant a tree in memory of Ricardo
An environmentally-friendly option

Plant a tree in memory of Ricardo

1 tree planted in memory of Ricardo

I worked with Rick at the South Station with the USPS in the 80's and 90's. He was a very good friend and a strong union man. We shared many good times both at work and afterwards at the "Uke", the "Frat" and the IPC. My condolences to the family,

My deepest condolences on the passing of Rick, He was a classmate and a good friend through the years.  He'll be missed.  RIP Rick

A Memorial Tree was planted for Ricardo J. Oliveria

Plant a tree in memory of Ricardo